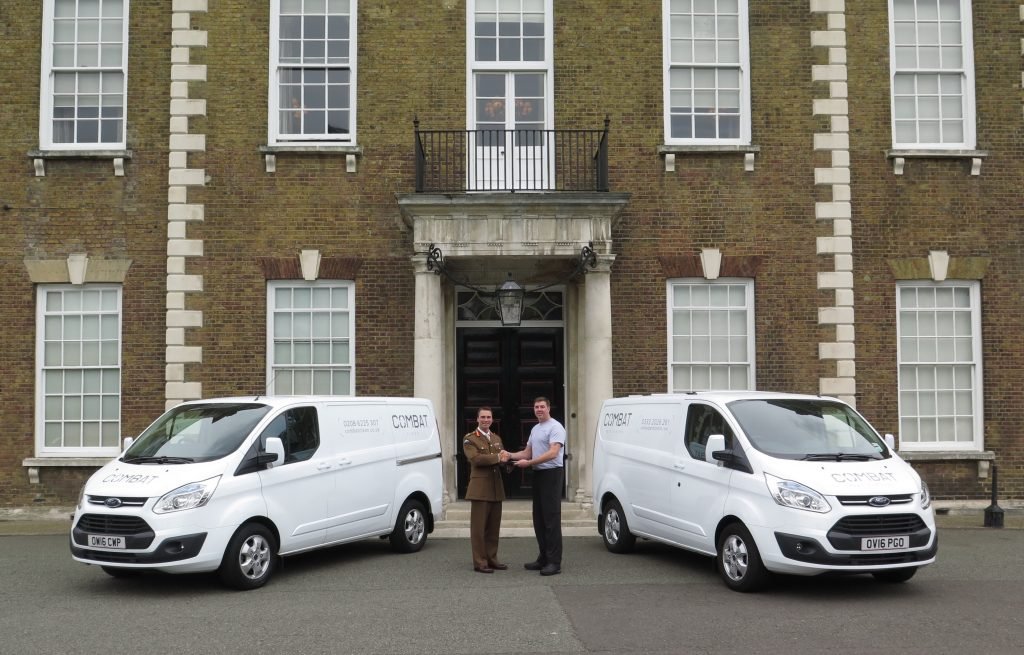 Combat Pest Control was founded on the simple belief that they had to impact others. Both founders have served in the British Army and understood that creating an organisation that not only employed military veterans and reservists but also actively promoted and supported defence would give a distinct advantage.

Combat also understands that the ‘Armed Forces Community’ are not only veterans and current serving members but also spouses/partners and people still living in conflict on a global scale!

They set out from day one with a clear vision. 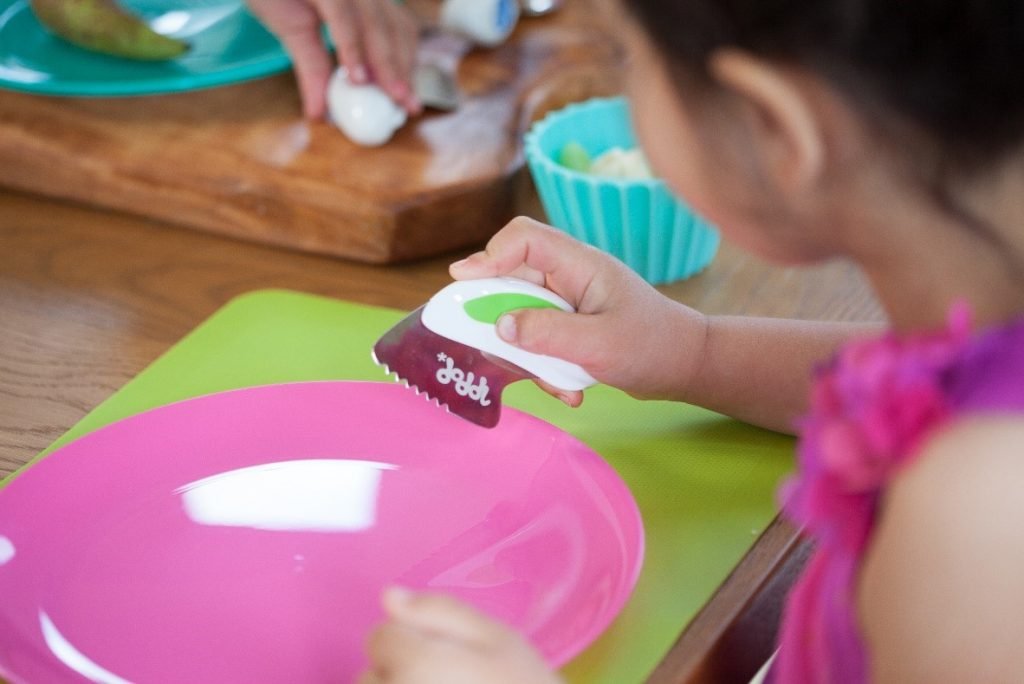 Doddl was founded in 2013 by sisters Catherine Dodd and Rosie Phelps-Goggin. Rosie fulfilled her commission as an RAF Intelligence officer in 2008, formed and then sold a successful property company. Cat is the creative mind behind Doddl and came up with the concept of redesigning children’s cutlery based on her personal experiences.

Doddl cutlery officially launched on 20th March 2016 after 40 prototypes and 18 months of research and testing in conjunction with child development specialists. With support from 9 UK organisations, including X-Forces and a successful crowdfunding campaign, Doddl cutlery is now transforming family mealtimes in 28 countries worldwide!

The key decision in setting up the business was being able to mitigate the financial risks and ensure we had an accurate business plan with adequate cashflow to support bringing a product to market. We also wanted to set up a business with ethical principles that would compliment family-life.

True Tech Training was established in 2016 as a trainer in electrical qualifications, our MD Richard Nicholls (ex Royal Signals) having attended a short course to become an electrician after suffering a life changing accident was disillusioned with the training provided in the private sector and set out to fix this.

In conjunction with our Director of Education Neil Thomas (ex RAF) they developed a way to enhance training and also a provide real experience and with their partnership with GIRA developed a complete package to include advanced technology. One of the areas which was paramount to the team was to bring a real-life experience to trainees and as such built two/two story houses (a UK First) complete with Bathrooms and kitchens were trainees will work on first fix through to second fix, installation of the Gira Enet systems and fault finding on older wiring specifications.