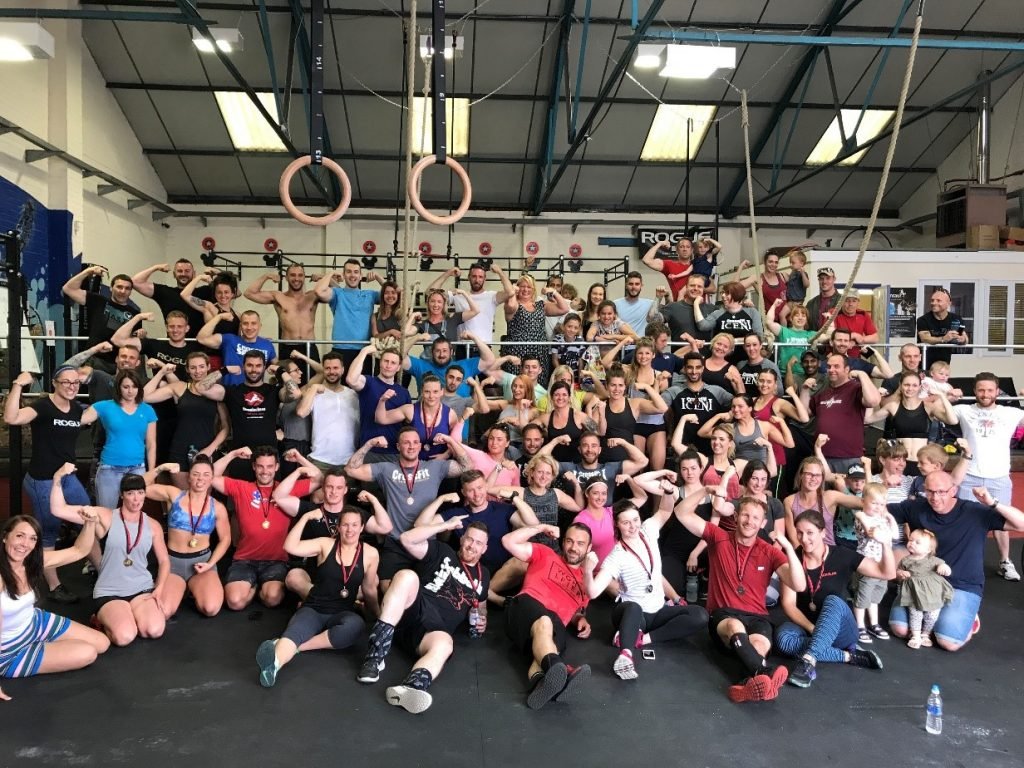 Upon leaving the RAF in 2008 David spent some time working as a test and development engineer at Lotus Cars in Norfolk before embarking upon CrossFit Spitfire.
It was during this time in the RAF that David developed a passion for fitness, functional movement, and strength and conditioning training/programming. Having always been intrigued by self-employment, and creating something special and new, but never brave enough to take the plunge having always enjoyed the reliability of secure employment and working for others. However, upon discovering X-Forces he gave them a call and sought their advice. After that, he decided to take the plunge!
After a period of time developing a robust business plan under the guidance of X-Forces, and the successful application of a Start-Up loan, Spitfire Performance was launched in July 2016 trading as CrossFit Spitfire in Norwich with the ambition of attracting 150 members in 12 months. 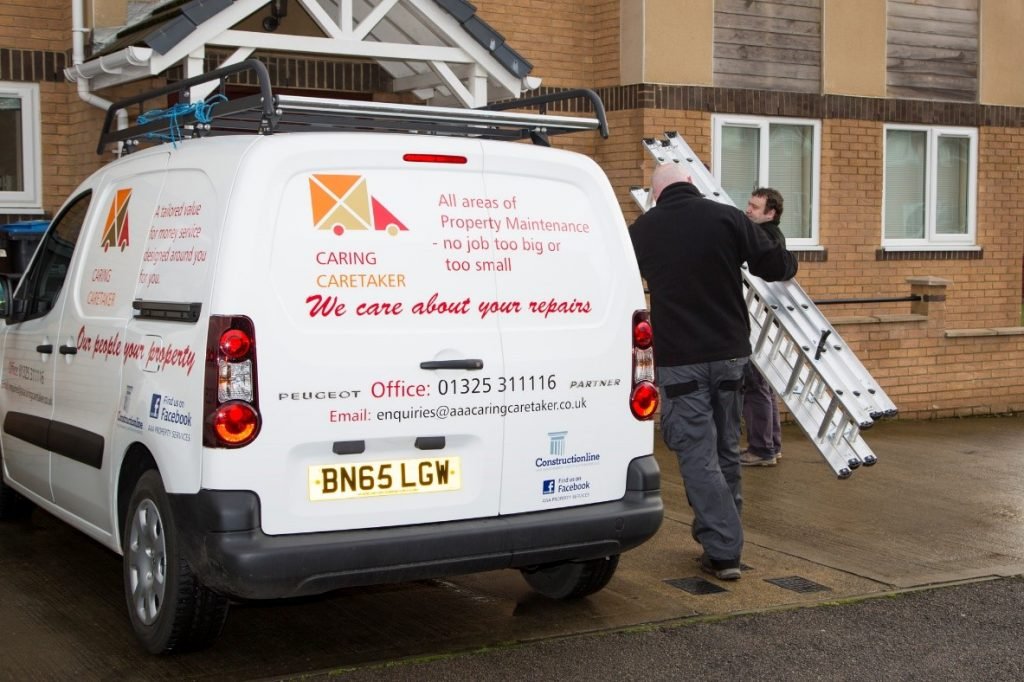 AAA Caring Caretaker Ltd started with just 2 people and closed year 2 with 16 staff. By employing former members of the armed forces and working with Ex-service organisations, we have offered ex-servicemen the chance to return to work and currently 30% of our staff are in this category which in turn has gained us the Armed Forces Covenant Bronze Award. We have a genuinely diverse workforce with individuals from a variety of backgrounds who each bring a different perspective.

We have staff who are now in work after long periods of unemployment who may never have been given the opportunity to work again. They have expressed how grateful they are to be given that ‘first step in the door’ and a real chance to contribute their skills and experiences to our organisation. They feel valued, useful and have noticeably grown in confidence since starting work with us. All of this has contributed to us winning numerous awards. 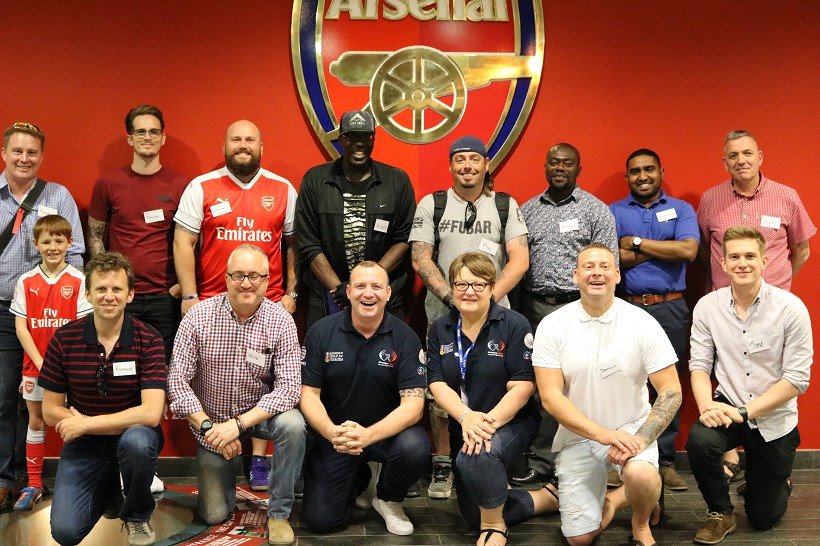 Tommy Lowther the CEO of Sporting Force is an armed forces veteran who has been diagnosed with PTSD. Tommy completed a PathFinder Course in 2015 through H4H. He decided that he wanted to help other veterans who had suffered like himself through his other passion sport.
After support from X Forces he set up his business in April 2016 previous to this he had worked voluntarily for a year, getting contacts and shaping the company. In May 2016 he succeeded in a grant application to H4H to fund the start up of the company. Oct 2016 saw the company become a registered charity. With 2 part time staff initially now since Jan 17 (fulltime) over 300 veterans have been supported: attending social events, free match day tickets, under going training and some into paid employment.

Sporting Force Ltd work with professional football clubs to provide work placements and courses for ex military personnel, including, Chelsea, Manchester United and Arsenal. The aim of the company is to help WIS veterans & families create their new lives.