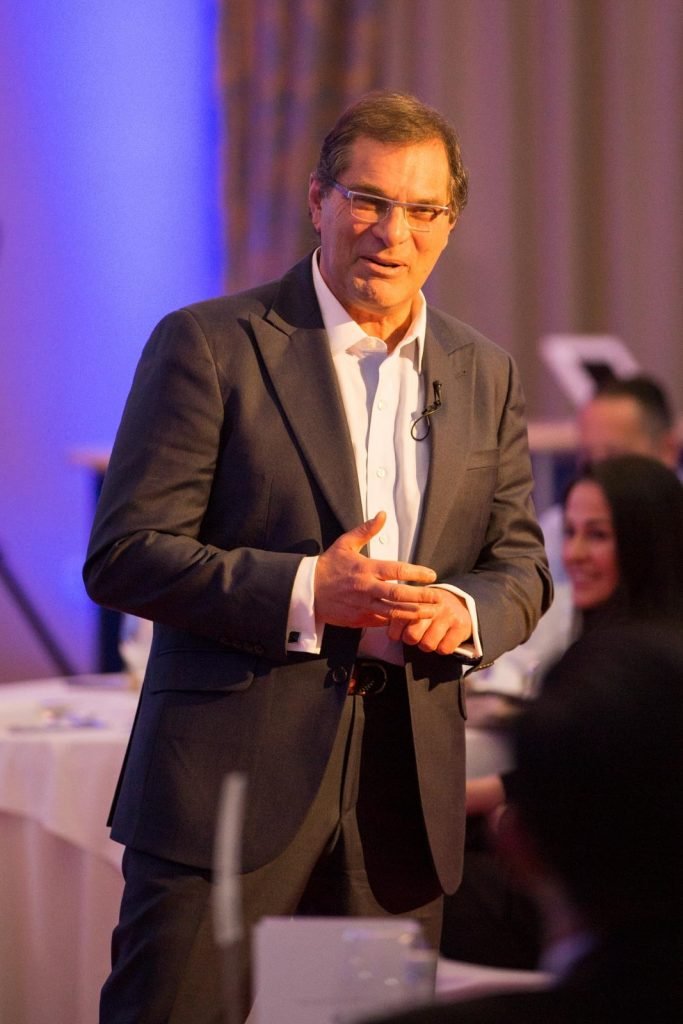 Chris Grech, a Maltese National, who resides in Bulgaria, is the owner and director of the Balkan Jewel. He became aware of Give Us Time; a Service Charity that secures offers of free, commercially let accommodation and matches them to Service families in need of respite and recuperation, in 2014.

This interaction has been a perfect example of international cooperation between key figures in the travel industry who support Armed Forces Communities and on whom Give Us Time beneficiaries rely. Since the beginning of the project beneficiaries have a chance opportunity to relax and recuperate in a beautiful, supportive and relaxed environment and restore the relationships that have been strained as a result of service life: an opportunity they would not otherwise have.

When Chris Grech heard about the charity Give Us Time, formed to meet the needs of Service families, he offered to run a pilot group holiday at the Balkan Jewel Resort in Bulgaria in 2015. The week-long break was attended by 25 families (76 beneficiaries). In the following two years 53 families benefited from his generosity.

Chris’s commitment to doing more for the Armed Forces community and his efforts to spread the word in the travel industry is above and beyond what might be expected. 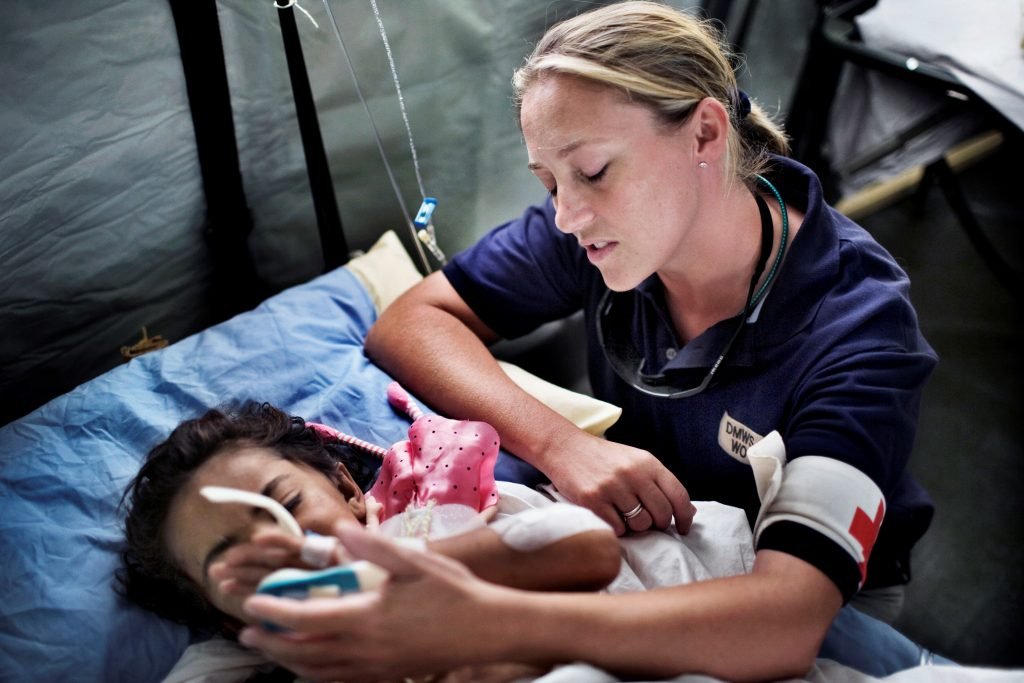 The Defence Medical Welfare Service (DMWS) is a forward looking charity, rich in international history with the Armed Forces Community at their heart. A team of dedicated Welfare Officers have been supporting and deploying alongside the Armed Forces since 1943, providing humanitarian aid to all nationalities at greatest times of need. Delivering support to over 1 Million patients and demonstrating truly International acts of personal sacrifice, comradeship and welfare support.

The DMWS are the only military charity to deploy embedded in the Field Hospitals in areas of conflict alongside our troops, for which they receive the same Operational Service Medal. They leave their own loved ones for up to 6 months at a time to live in difficult environmental conditions at times at the same risk as military colleagues, to ensure that no soldier faces their catastrophic injuries or illness alone. They remain to this day ready to deploy at any moment.

The work of DMWS is demonstrated internationally, with a timeline steeped in history.

Visiting the bedside of seriously injured soldiers (regardless of nationality) in the Field Hospitals, they spent countless hours on the telephone reassuring anxious families. In the shock and stress of those difficult moments, the DMWS has been there to support our Armed Forces during the uncertainties and upheavals they face. 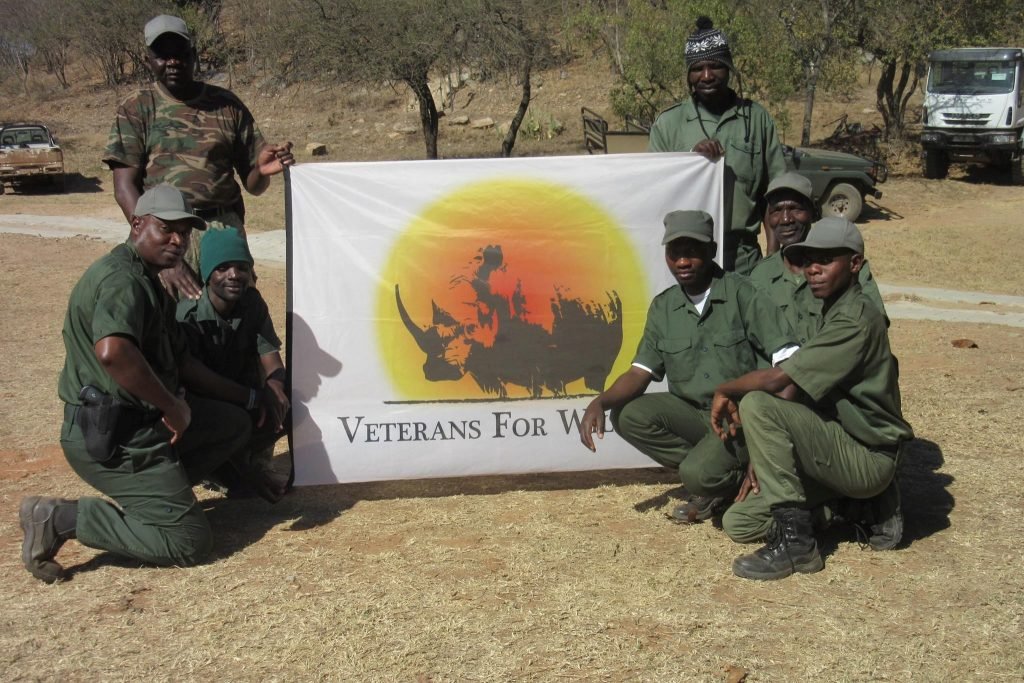 Veterans for Wildlife are an international charity empowering and enabling veterans to aid in the prevention of wildlife crime, with the mission to protect, educate and empower!

The charity deploys highly trained and skilled former service personnel to provide support against poaching and trafficking of some of the planet’s most endangered species. In doing so Veterans for Wildlife aim to play a key role in conservation and the prevention of wildlife crime.

Veterans for Wildlife send highly skilled and knowledgeable veterans to train and support rangers in Africa. By using Veterans they are also helping the veteran both mentally and physically in adjusting to civilian life and importantly realising their self worth. In doing so they are supporting Rangers against the poaching of the world’s most beautiful and endangered species.