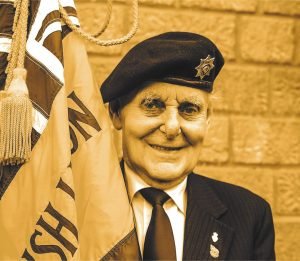 Neil has been active member of Hayfield Royal British Legion since 1963 and in these 54 years he has provided selfless commitment, dedication and support to the armed forces family as a whole. 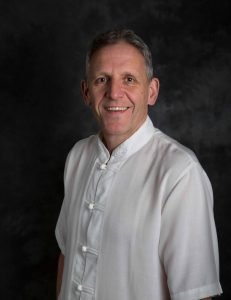 During the past 14 years, Colin has personally attested over 450 soldiers into 154 Scottish Regiment RLC, an unrivaled feat and one which is a testament to his hard work and dedication.

Outside of the workplace he has displayed outstanding selfless commitment in raising over £200,000 for various charities in support of Armed Forces Veterans as part of the Riders branch of the Royal British Legion Scotland. 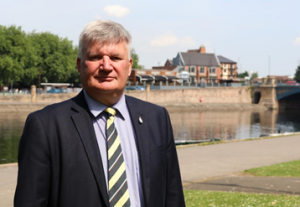 After serving in the British Army, Neil continued serving veterans and members of the Armed Forces.

He is Community Officer with Nottinghamshire County Council driving positive change for veterans support in the county.

His work with the Veterans Information Network Nottinghamshire brings together local services, civic leadership and the judicial system, all to benefit his fellow servicemen.