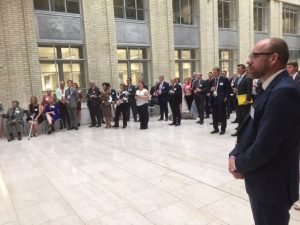 The team at Soldiering On Awards are delighted to announce the launch of the 2018 Awards nominations – including the addition of three new business categories in partnership with X-Forces. 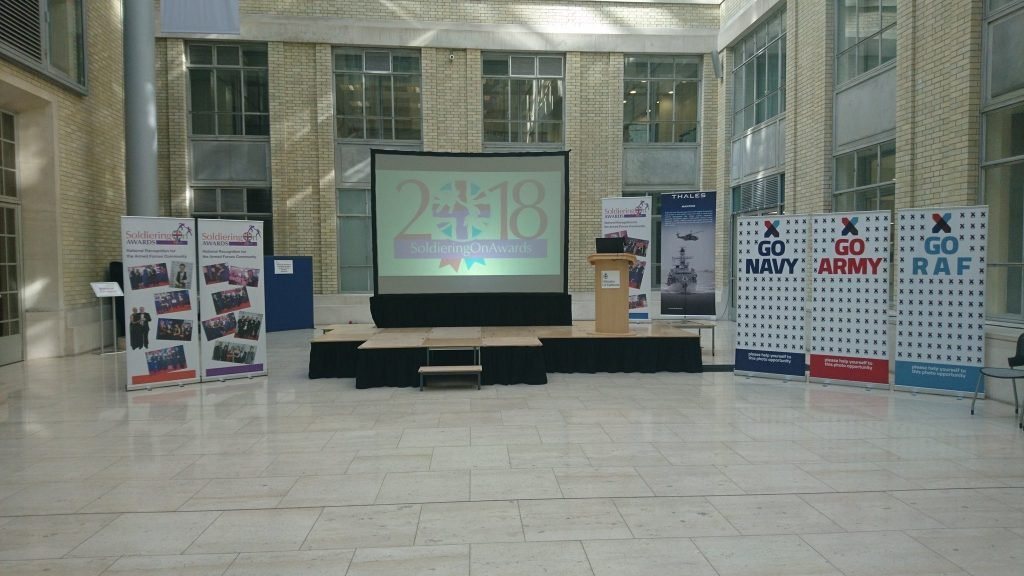 The launch reception, sponsored by Thales, took place on 15th June 2017 at the Ministry of Defence Main Building, Whitehall. The evening was hosted by Soldiering On Awards Patron the Rt Hon Earl Howe PC, Deputy Leader of the House of Lords and Minister of State for Defence in the House of Lords.

The following 13 Awards categories for 2018 were announced:

Guests included representatives from previous Awards finalists and winners, Cobseo, Armed Forces charities and many of our highly valued sponsors and supporters.

Amongst the veterans was Second World War Lancaster crewman Air Commodore Charles Clarke OBE, President of the Royal Air Force Ex-Prisoners of War Association and Chairman of Bomber Command Association. Having missed the 2017 Awards ceremony in March, Air Commodore Clarke was presented with a Soldiering On Awards Veterans Certificate of Appreciation by Soldiering On Awards President and co-Chair of Judges, General the Lord Dannatt GCB, CBE, MC, DL.

General the Lord Dannatt said: “Nominations come from within the Armed Forces Community and – just as importantly – from the general public; demonstrating the interdependence between both communities and just how much we support each other, both during times of conflict and, equally, beyond.”

Earl Howe said: “Who can fail to be enthused by the irrepressible spirit and inspiring accomplishments of all those the Awards recognise: veterans and civilians from all walks of life, who work together so effectively to improve the lives of so many. I encourage all to nominate anyone whom they consider worthy of recognition for their support of the Armed Forces Community.”

David Evans, Defence Adviser, Thales UK said: “Thales is committed to helping its customers build a more secure world and that support extends to those who have served their country as they move forward into civilian life. Thales are delighted to sponsor the launch of the 2018 Soldiering On Awards and celebrate the achievements of all those who support the Armed Forces Community.”

Tal Lambert MBE, Chairman, Soldiering On Awards said: “Now into our eighth year, the Soldiering On Awards go from strength to strength! We are delighted to be announcing the opening of nominations for the 2018 awards and our partnership with X-Forces to provide an exciting new Business Awards section recognising the entrepreneurial achievements of former members of the Armed Forces Community.”

Ren Kapur MBE; Founder and CEO X-Forces said: “the Soldiering On Awards provide an instrumental platform to celebrate the success of our armed forces community across many sectors.  In launching the X-Forces Business Awards in partnership with Soldiering On Awards, we are recognising the courage and skills of individuals from the armed forces community who have taken the leap into entrepreneurship.” 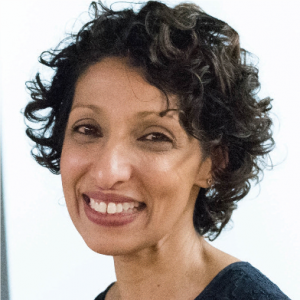 Nominations for 2018 will open in July… watch this space! 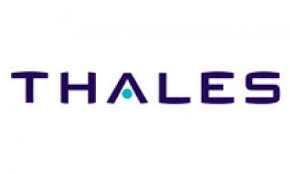