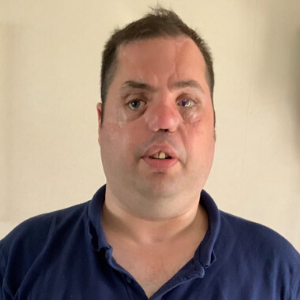 Simon Brown, from Morley, West Yorkshire, joined the Army in 1997 and sought operational service in Kosovo and Iraq. In 2006 as a REME Vehicle Commander his team were tasked to recover a vehicle under fire, where he was injured. After discovering the extent of injuries he was medically discharged and now works to support the Veterans’ community across a broad range of the sector.

“These awards represent the hard work done by all members of the service and Veterans’ community and serve to remind all how much they are appreciated.”