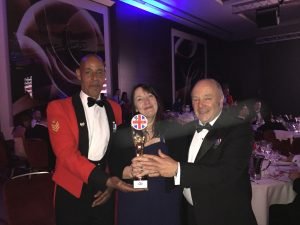 The 2016 Soldiering On Inovation Award Winner, Battling On CIC is a small not for profit organisation based in Cornwall that provides wrap around care, support and training to veterans who are struggling in civilian life.

As part of their continued support for our Armed Forces Community they have been nominated for a National Lotery People’s Project Grant that will help them extend thier flagship programme to help even more young people. 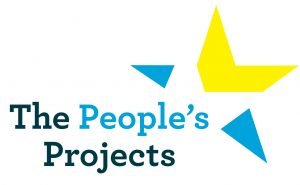 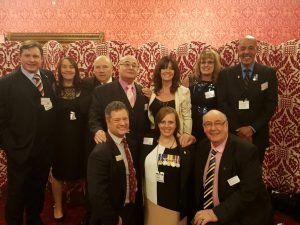 Their flagship support is the multi-award winning “Together We Can Succeed’ programme which trains veterans to become positive role models, mentors and instructors to vulnerable dis-engaged young people.

The following link is a story of a young person Travis, explaining what the project does in his own words. Travis was the South West’s most prolific offender with two hundred arrests to his name by the time he was 15. At 15 he was imprisoned for armed robbery; upon his release, nobody would teach him as he was deemed too violent and was suffering with mental health issues. Not only has Battling On been able to educate him, he has stopped offending and is about to start an apprenticeship.

If successful in winning the People’s Project, Battling On will be able to train and employ two veterans who have themselves overcome trauma and support 60 young people with learning difficulties and disabilities that suffer with mental health disorders as well.

We would also be grateful if you could share their social media campaign by liking them on Facebook, sharing and retweeting.
They can be found at Facebook.com/BattlOn1 and twitter @BattlingOnTST.

The voting is only open until 3 April at 1200 so we need our comunity to help us get the word out and muster all the support we can get. So please don’t delay and vote now!

Once again thank you for your support and please get people to listen to Travis’s story, he says it far better than we ever could.

The Soldiering On Innovation Award is sponsored by telent