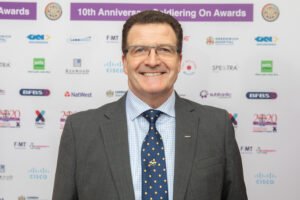 Three down, two to go – and this next virtual ceremony is going to be a cracker! Acclaimed author, RAF Veteran and Soldiering On Ambassador, John Nichol, will guide us through our next three category Award winners: Inspiration sponsored by NatWest, Animal Partnership sponsored by Pets at Home and the People’s Choice sponsored by Oracle. These last 2 categories were voted by the public in staggering numbers. We can’t wait!

Yesterday we found out our winners for our Business categories: Start-Up, Scale-Up and Community Impact. Incredible businesses and inspirational stories in a star-studded evening of celebration.

Let’s find out more about our long-serving Ambassador, and next week’s host, John Nichol:

During 15 years’ service in the Royal Air Force John Nichol served as a technician and after being commissioned, as a Tornado Navigator in both the Air Defence and Ground Attack roles.  He was shot down on the first low-level, daylight raid of the first Gulf War in January 1991. Captured and tortured, he was paraded on television provoking worldwide condemnation and leaving one of the enduring images of the conflict.  He returned to active duty and was involved in policing the exclusion zone as part of the UN force maintaining the fragile peace in Bosnia.  He has served around the world from the Nevada Desert to the Middle East and Norway to the Falkland Islands.

John is in demand to give motivational lectures and after-dinner speeches and has worked with a wide variety of businesses including BT, Shell, Lloyds Bank and The Stockholm School of Economics.

He is the best-selling author of Tornado Down, five novels, and nine highly acclaimed & best-selling WWII history books, including the Sunday Times Bestseller and WH Smith Non-Fiction Book Of The Year, “SPITFIRE – A Very British Love Story”.   John’s new book, “LANCASTER – The Forging of a Very British Legend” was published in May 2020 and spent seven weeks on the bestseller list.

He has written features and comment for all of the national newspapers, and has also devised and presented 2 series of Survivors for TV. He has been a consultant and presenter for GMTV, Newsnight, BBC, Sky & ITV News, The One Show, CNN and Cutting Edge. John has presented a number of documentaries including What The Dambusters Did Next, John Nichol Flies, and Airshow World.

John supports a number of military charities including Combat Stress: Veterans’ Mental Health, BLESMA: The Limbless Veterans, The Royal British Legion and Help For Heroes. John is a proud ambassador of the Soldiering On Awards.

Patron Earl Howe said “John Nichol has been a supporter of ours for some time now, and we’re honoured that he’s leading our fourth virtual ceremony on the 15th October. John is an incredibly inspirational and charismatic character, and his commitment to and passion for the Armed Forces community is incredible. We look forward to welcoming him to our virtual stage next week.”

Ren Kapur MBE, CEO of X-Forces Enterprise and Co-Chair of Soldiering on Awards, said “I’m absolutely over the moon that our proud SOA Ambassador, John Nichol, is leading proceedings next Thursday. We’ve had some incredible finalists and winners so far, with such inspiring stories, they are all so deserving and the same will be true of next week’s categories. I know the Animal Partnership award will be particularly close to John’s heart – his dog is nearly as famous as him on Twitter! I can’t wait for us all to be reunited for another Thursday evening of celebration.” 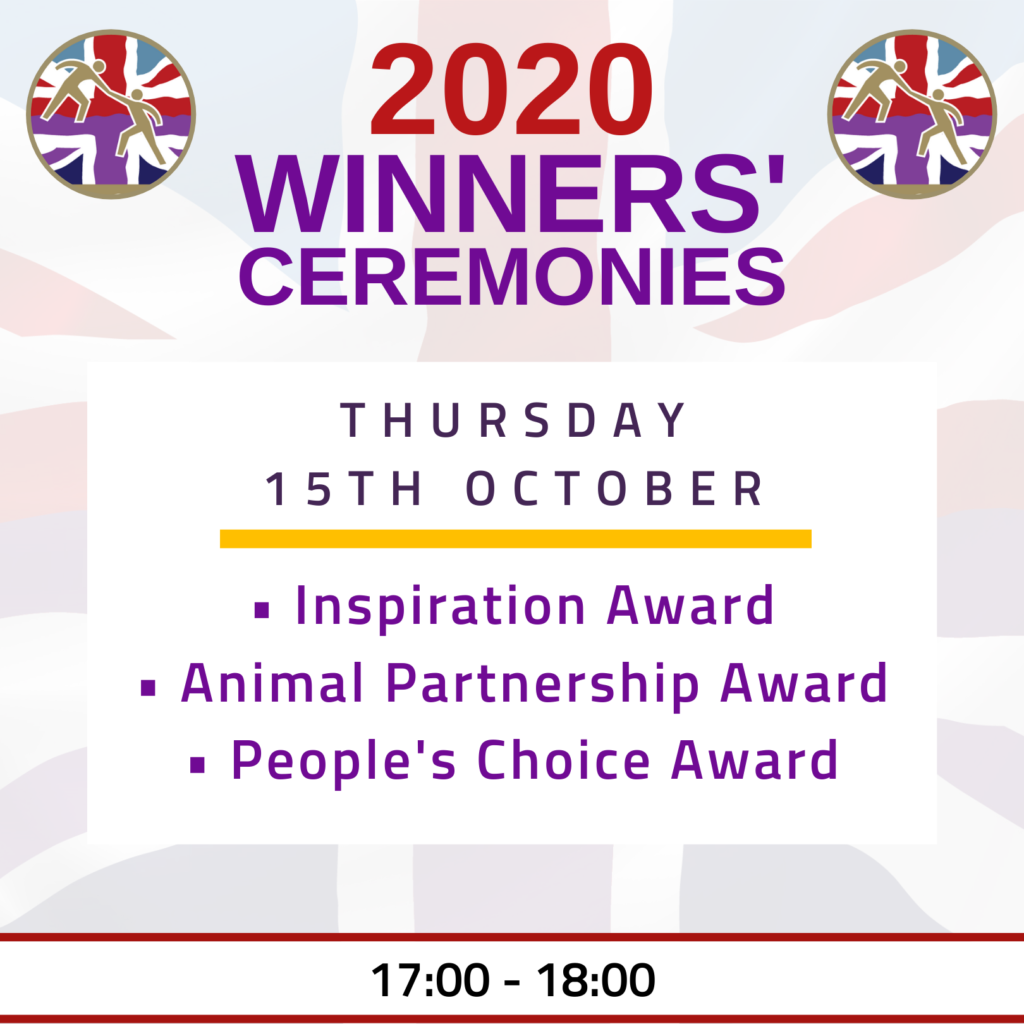