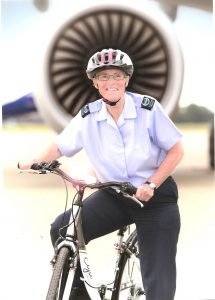 When we honoured our 46 finalists at the House of Lords recently, two of those finalists were recognised in the Lifetime Achievement category. This was made possible by award sponsors Square Mile Salute and CSARN, City Security And Resilience Networks.

“It’s an honour to play a part in supporting such outstanding Finalists,” said Anne Donoghue CEO of Square Mile Salute. “The Salute has been raising funds in support of the Armed Forces since 2011. We were delighted to join forces with CSARN in 2016 to raise funds with a night of Fun and Laughter resulting in our ability to sponsor the Soldiering On Awards in 2017. We look forward to doing it all again this year.”

Brett Lovegrove, CEO, CSARN said: ‘City Security and Resilience Networks (CSARN) are absolutely delighted to partner Square Mile Salute in sponsoring the Lifetime Achievement Award at the Soldiering On Awards this year. We in the business community only sometimes get the opportunity to show our appreciation to the men and women who support our military and those returning from battle and we are so proud to be able to do so thanks to Soldiering On. Best of luck to everyone on the 24th March!’

The finalists for the Lifetime Achievement Award are: 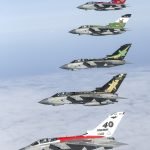