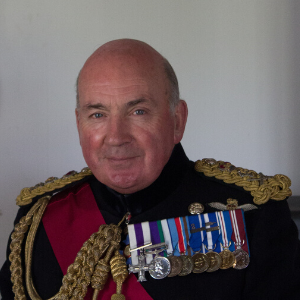 Richard Dannatt was a soldier for forty years, concluding his military career as Chief of the General Staff – the professional head of the British Army. Since retiring from active duty in 2009, he was Constable of the Tower of London until July 2016 and, in 2011, he became an independent member of the House of Lords. He is a Deputy Lieutenant for both Greater London and Norfolk.

Lord Dannatt is a frequent commentator on defence and security issues in the media, and he is also on several boards in the private and charitable sectors. He holds a number of other appointments including President of Help for Heroes, and is a Trustee of the Normandy Memorial Trust, which is putting a national memorial in Normandy to mark the 75th anniversary of D Day.