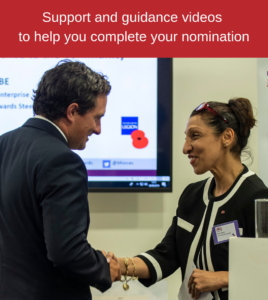 In his first public event, the Minister for Defence People and Veterans, Johnny Mercer MP, attended the Soldiering On Awards launch, adding his support to the call for nominations for the tenth Awards.

Hosted by The Royal British Legion, a packed audience heard from the Minister,  Soldiering On Awards Co-chairs Ren Kapur MBE and Tal Lambert MBE and previous nominators, winners and finalists.

We’re grateful to these Soldiering On Award supporters for their encouraging and inspirational words. See some of their key messages below.

The importance of nominating role models for the 10th Anniversary Awards

Why we chose our nominee

The impact on morale, credibility and finances as a result of winning

The positive impact of a nomination

It’s a way of saying thank you…

The thrill of being nominated

Being worthy of a nomination

How the Awards have developed over the past ten years

A year-long support programme for Soldiering On Award winners

If you know someone who deserves recognition… 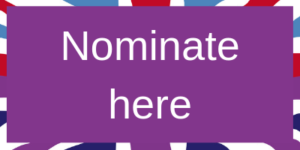