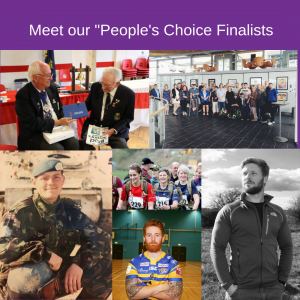 This winner of this award is determined by a public vote. That vote is now closed.

The People’s Choice Award is generously sponsored by Thales.

This Award recognises a person or group that has provided a significant contribution in support of the Armed Forces Community.  As you’ll see, the category comprises a group of superb Finalists representing the whole Community; they are: 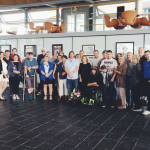 Barry John set up The VC Gallery to provide cross community services for serving members and Veterans around metal health provision, re-integration and welfare support in Pembrokeshire. Veterans have successfully exhibited their artwork, overcoming major social and health barriers. The self-confidence and sense of achievement gained has empowered many to become mentors within the organisation, also working with local youth groups to provide an alternative to anti-social behaviour. 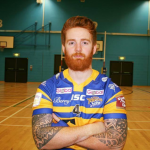 In 2009, Lance Bombardier James Simpson lost both legs in active service. Undeterred, he joined his local wheelchair rugby league team, Leeds Rhino, and is absolutely passionate about the sport. He represented England in the world cup and is an ambassador for the Rugby League World Cup 2021. James is determined to grow awareness of the sport, leave a legacy for future players, and demonstrate what players can achieve. 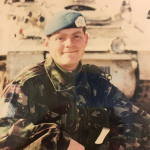 John Owens’ journey in running is truly as epic as every step he takes. Suffering two strokes during his military career, John underwent intense physical rehabilitation and now lives with a neurological disability. Despite this, he started jogging, became a personal trainer, has completed three marathons and trekked to Ben Nevis! Graduating with an Open University degree, John continues to inspire other individuals who are struggling with recovery. 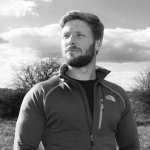 Medically discharged from the Royal Marines in 2016 due to post-traumatic stress, former Royal Marines Commando Louis Nethercott went on to represent Great Britain as the mental health ambassador for the 2016 Invictus games. Working with Help For Heroes, he continues his passion for travel, adventure, extreme sports and physical challenges, completing multiple endurance events to raise awareness of mental health – and over £20,000 for charity! 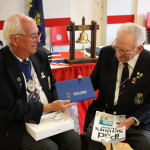 Project Semaphore is a Royal Naval Association initiative funded by the Aged Veterans Fund. Older Veterans can become isolated, so this project combats loneliness by giving them iPads as a way of providing friendship, support and practical help, with the outcome of better spiritual and mental health. To date, it has enabled over 670 aged Veterans to connect with family and friends and engage with 53 service Charities and organisations. 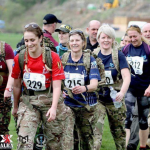 Who Dares Cares supports people who are suffering from PTSD and other mental health difficulties, plus their families, by going outside their comfort zone. It organises weekend retreats, delivery of food hampers, ‘Walk talk and brew’ events and PTSD Awareness sessions, and its Road 2 Recovery scheme allows people to gain a full bike licence. This support is effective in preventing suicide by letting people know they are not alone.