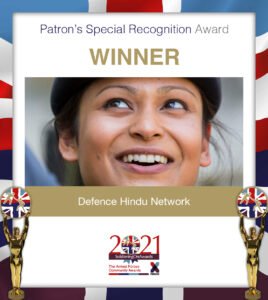 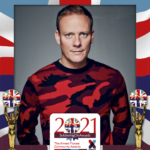 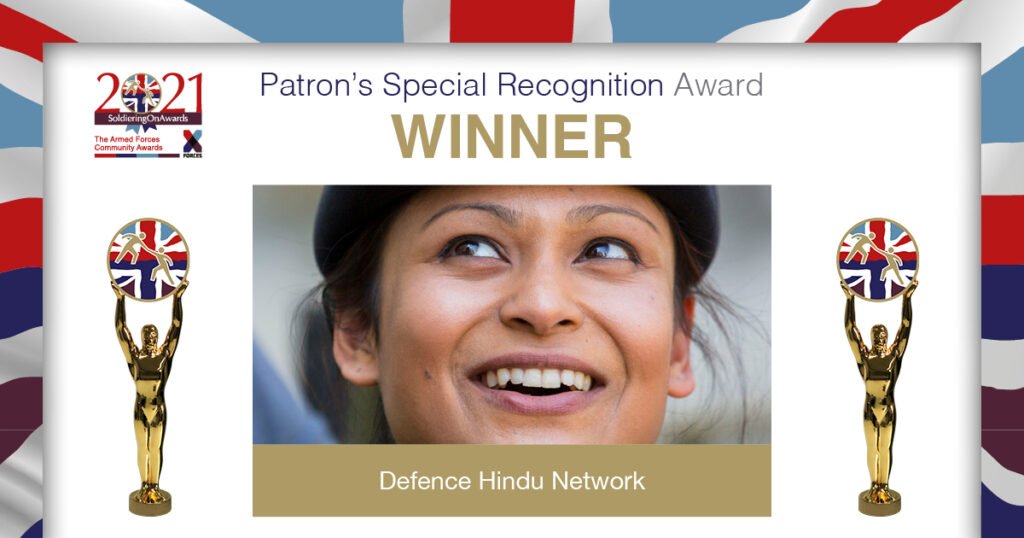 The Defence Hindu Network (DHN) addresses the needs of Hindus in Defence, as well as within the wider community. It influences the way in which the Army engages with BAME communities by highlighting that each of these groups has different needs and provides appropriate levels of pastoral support to members.

The network’s wide-ranging support includes bolstering chaplaincy support to help members through lockdown and helping LGBTQ+ networks to address the challenges of recruitment for transgender people. It supports members facing challenges in their careers, with an allocated officer to assist and provide independent, objective support throughout these stressful periods.

The network’s evidence-based method of approaching different age groups of Hindus has been key to allowing the team to shape the way that the Armed Forces engages with Hindu communities. By understanding what their knowledge gaps are and where their concerns lie, these have been addressed through engagement and educational events. As an example, the network recently delivered an Armed Forces Career fair to 1000 students.

“The DHN is proud of its coaching and mentoring programme, engaging extensively with Hindu faith schools, including debates, focus groups and forums to gather information and influence opinions within the community.”

On an even wider scale, the DHN formed the Defence Faith Networks Forum (DFNF) from six world faith networks, bringing together their shared views and delivering an agreed list of priorities to work in a mutually beneficial manner. This approach has been hailed as best practice which the MOD is planning to replicate through a greater use of similar forums.

“The network is passionate about addressing why there is under-representation in the Armed Forces from a community that is genuinely supportive of our troops.”

On behalf of the Defence Hindu Network, Ashok Rao, said:

“Thank you very much – really touched. Many people on these awards nights are all volunteers and don’t seek recognition for what they do, but the importance of Soldiering On Awards in recognising the hard work of all these volunteers across the armed forces community is great. People are doing a lot of work in their own time and it’s really nice to go back to our committee with this brilliant news. It means a lot.”

The next two Thursdays will see the other winners revealed during exciting Zoom events.  If you’d like to join the audience, please email caitlin@x-forces.com.