(click here to see all the Award Winners Videos)

RECIPIENTS OF THE SOLDIERING ON AWARDS 2016

To recognise a person or organisation that has given exceptional training and support
in helping others to overcome life-changing injuries. 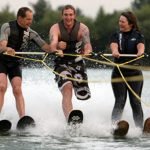 To recognise an individual or family that has provided outstanding support
to an injured person or people who have served their country. 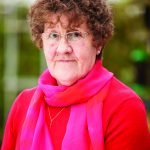 To recognise someone who has reached beyond their disability or injury to inspire others
through their sporting achievements. 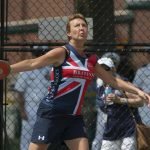 To recognise someone who, in spite of injuries sustained while they were serving their country, has set an example by overcoming hurdles they faced during their recovery.  This person inspires others to soldier on. 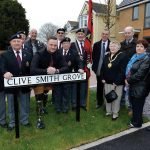 To recognise an individual, team or organisation that has demonstrated an enduring commitment and innovative approach in collaborating with other military organisations or charities. 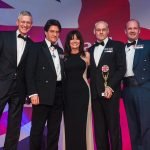 Sponsored by The Forces in Mind Trust

To recognise an individual, team or organisation that has demonstrated an enduring commitment and innovative approach in collaborating with other military organisations or charities. 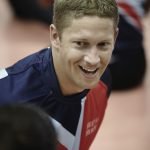 Sponsored by The Forces in Mind Trust

To recognise the incredible association between a member of the Armed Forces Community and their canine partner, highlighting how this partnership can help recovery after a serious injury. 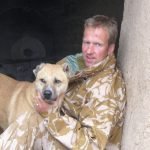 To recognise a person or organisation that has shown an innovative
approach to aiding the recovery of injured service people. 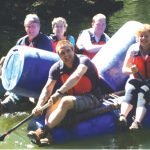 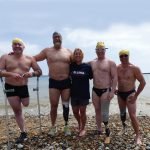 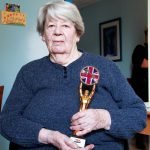 To recognise a person or group who, through a lifetime of service, has provided a
significant contribution in support of the Armed Forces Community. 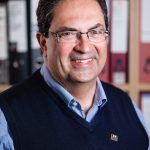 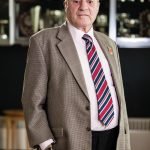 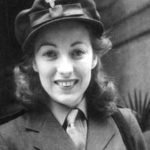 Entertainment for the Soldiering On Awards 2016

Many thanks to all of those who gave their support on the night! 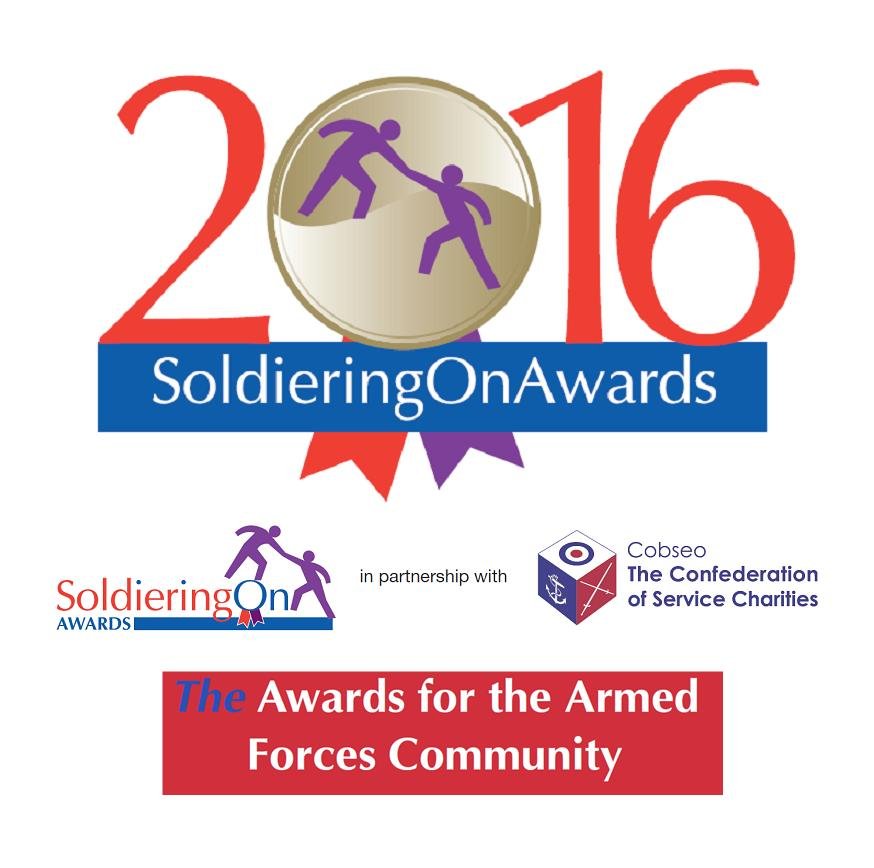