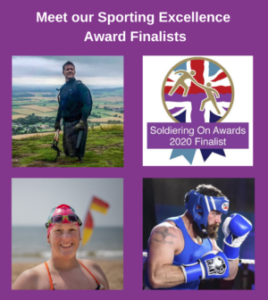 Tonight, Thursday 1st October, was a very special night for the finalists of our second group of award categories, and these nominees were literally sitting on the edges of their seats.

This evening we proudly announced the winners of the Education, Training and Development; Healthcare and Rehabilitation; Sporting Excellence and the Patron’s Special Recognition Awards in the second Soldiering On Awards 2020 virtual ceremony. 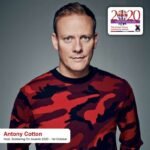 The Zoom event was hosted by the much loved Coronation Street Star and SSAFA Ambassador, Antony Cotton. 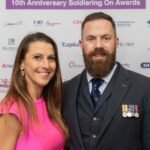 Michael Lewis – after suffering a below knee amputation, Mike was determined to compete in mainstream sports, competing in numerous mud runs, a half marathon, three boxing matches and a car rally. Mike is a community fundraiser for the Royal British Legion. 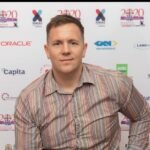 James Rose – Despite losing both legs above the knee and with a history of PTSD and depression, James successfully won medals in the Invictus games, and set the record for becoming the first unaided double amputee to climb Mount Kilimanjaro. 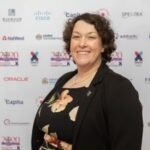 Jody Jones – a Veteran’s wife and Chair of the North London Military Wives Choir who, after seven surgeries for Bowel Cancer, 21 chemo infusions and over 2000km of training, swam the English Channel to raise £11,000 for Blesma, The Limbless Veterans’ charity. 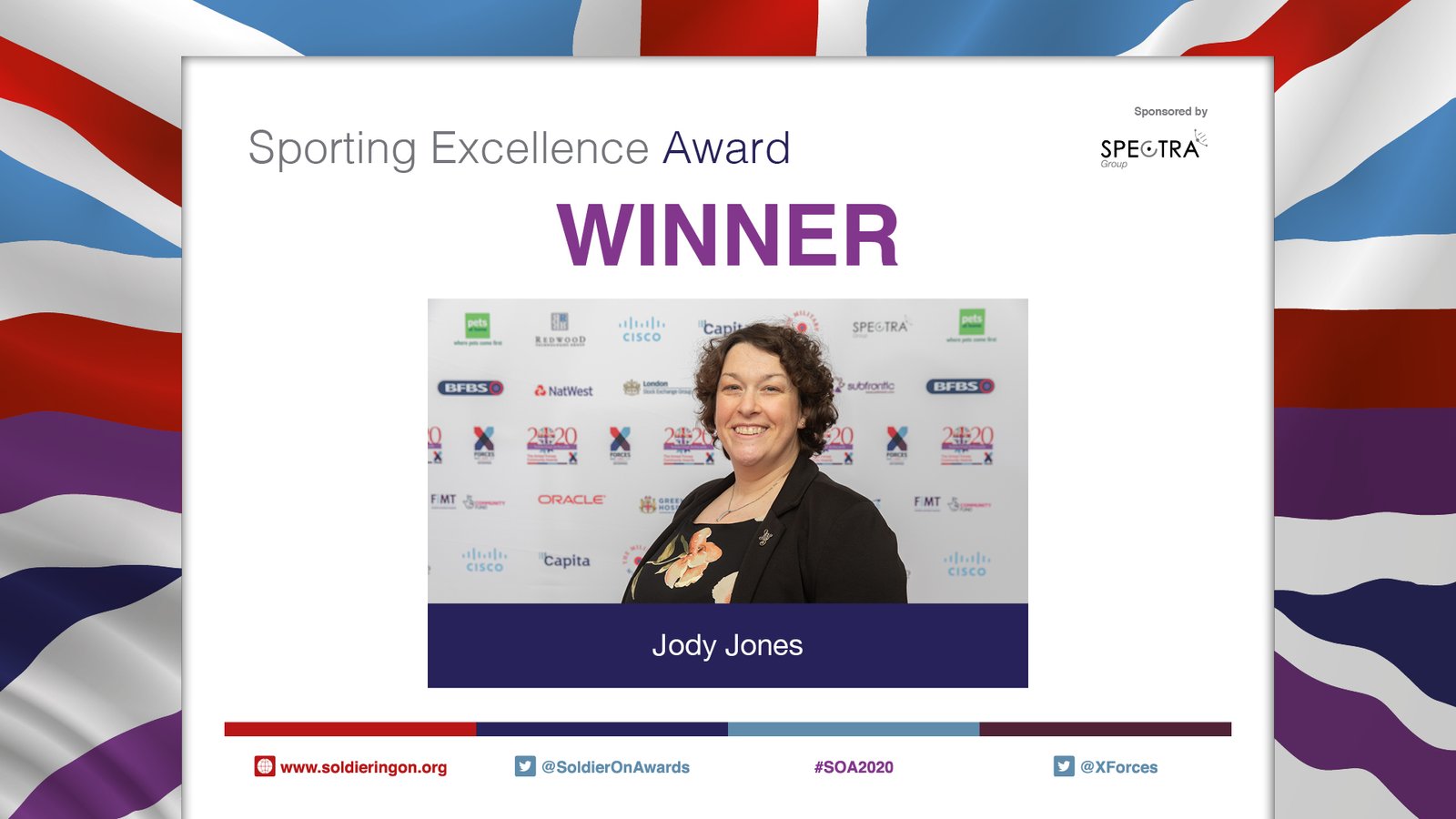 Successful businesswoman, Veteran’s wife and mother to two young children, Jody Jones volunteers as the Chair of the North London Military Wives Choir. Jody’s drive and determination encompass everything it takes to be both a great sporting champion and a vital member of the Armed Forces community.

Jody is a huge advocate for bowel cancer prevention and raises awareness of its symptoms. She inspires everyone she meets.

This Award honours a person or team that has overcome challenges, inspired others and demonstrated outstanding achievement in the field of sport.

Lt Colonel Ren Kapur MBE, CEO of X-Forces Enterprise and Co-Chair of the Soldiering On Awards said: “The selfless dedication of our winners is both humbling and inspirational. It is so special to share these moments of celebration, not just with the winners but with all of the finalists.

“We couldn’t do this without the continued support of our sponsors, who have stood by us, and our finalists through challenging and uncertain times. Our growing community is stronger than ever.” 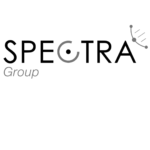 “The Sporting Excellence Award honours a person or team that has overcome challenges, inspired others, and demonstrated outstanding achievement in the field of sport. Spectra Group is proud to continue to support the Soldiering On Awards and the fantastic 2020 Finalists. The standard of nominees was again extremely high this year, and to be selected as a finalist is a tremendous achievement of which they should all be incredibly proud. It is the 10th year of these awards, and we are honoured to have been here since the beginning. All the finalists are real role models, not just for the Armed Forces community, but for the country as a whole.”