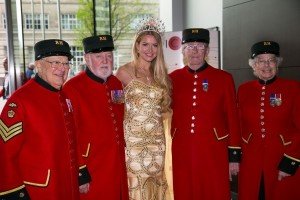 The Armed Forces Community certainly came out in full force on Saturday 5th April at the ParkPlaza, Westminster to celebrate nine inspirational people for their outstanding support to the military charity sector.

Members of the Armed Forces rubbed shoulders with a number of television and sporting celebrities to acknowledge brave servicemen, servicewomen and their families. Admirals, Generals and Air Marshals dined with stars such as Sir Sterling Moss, Amy Childs and Martin Lewis.  In doing so they helped the Soldiering On Awards achieve its mission of acknowledging those who have served their country, as well as recognizing the unsung heroes – the families, the charities and the support community all of whom play their part in helping these extraordinary people to keep ‘soldiering on’.

An amazing night of inspirational stories, incredible humility and respect to all involved. 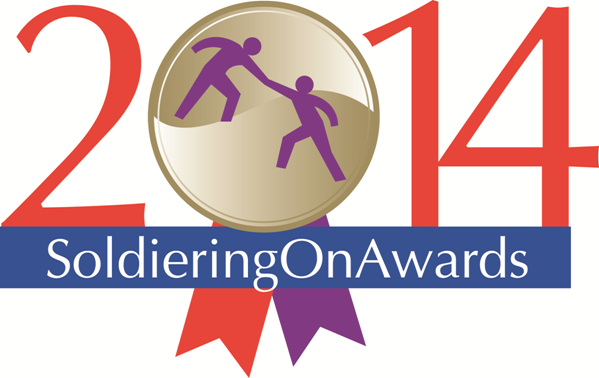 Both photographers are generously donating all profits, from sale of these photographs, to the Soldiering On Through Life Trust