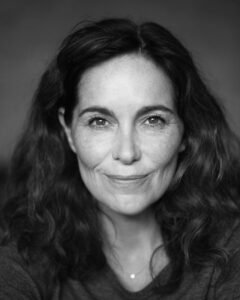 We’re absolutely delighted to announce that the fabulous Fiona Dolman is kicking off the first virtual ceremony for Soldiering On Awards 2020, as host and special guest for the evening. Fiona’s father served in the Royal Air Force and she has lived within the Armed Forces community, both in the UK and abroad.

Her father hoped that she would follow in his footsteps and join the RAF. Fiona decided, however, that the vast array of wonderful and varied personalities she had grown up with equipped her better to become an actress!

Fiona has worked for 25 years within TV, film and stage, including: The Knock, Ruth Rendall Mysteries, Casualty, Holby City, A Touch of Frost, Ultraviolet, New Tricks, Coronation street, Paradox, Doctors, The Syndicate, Heartbeat, In The Club, and Da Vinci’s Demons. She is probably best known as Sarah Barnaby in Midsomer Murders.

In 2019, Fiona successfully completed the London Marathon in memory of her father and raised a substantial amount of money for Hospice UK, for which she is an Ambassador.

Fiona said “The Armed Forces Community means a lot to me and I’m absolutely thrilled to be invited to host this year’s Soldiering On Awards. The UK’s military personnel and their families are some of the most dedicated in society, and it is no surprise to me that these individuals are achieving such amazing things. It is a testament to the hard work and tenacity of each of them, that they are finalists at this year’s awards. It will be wonderful to shine a spotlight on the outstanding achievements of the finalists and winners in the Family Values, Working Together and Defence Inclusivity categories – all of whom demonstrate selfless commitment to the wider Armed Forces family.”

Ren Kapur MBE, CEO of X-Forces Enterprise and Co-chair of Soldiering on Awards, said “It’s fantastic to have Fiona kick off our first virtual awards ceremony for SOA2020 on Thursday 24th September, particularly as she has lived and breathed the Armed Forces Community her whole life! It will be a joy to have her host the evening, and I’m so excited we’re finally coming together as a community and recognising our finalists’ achievements and revealing our deserved winners.” 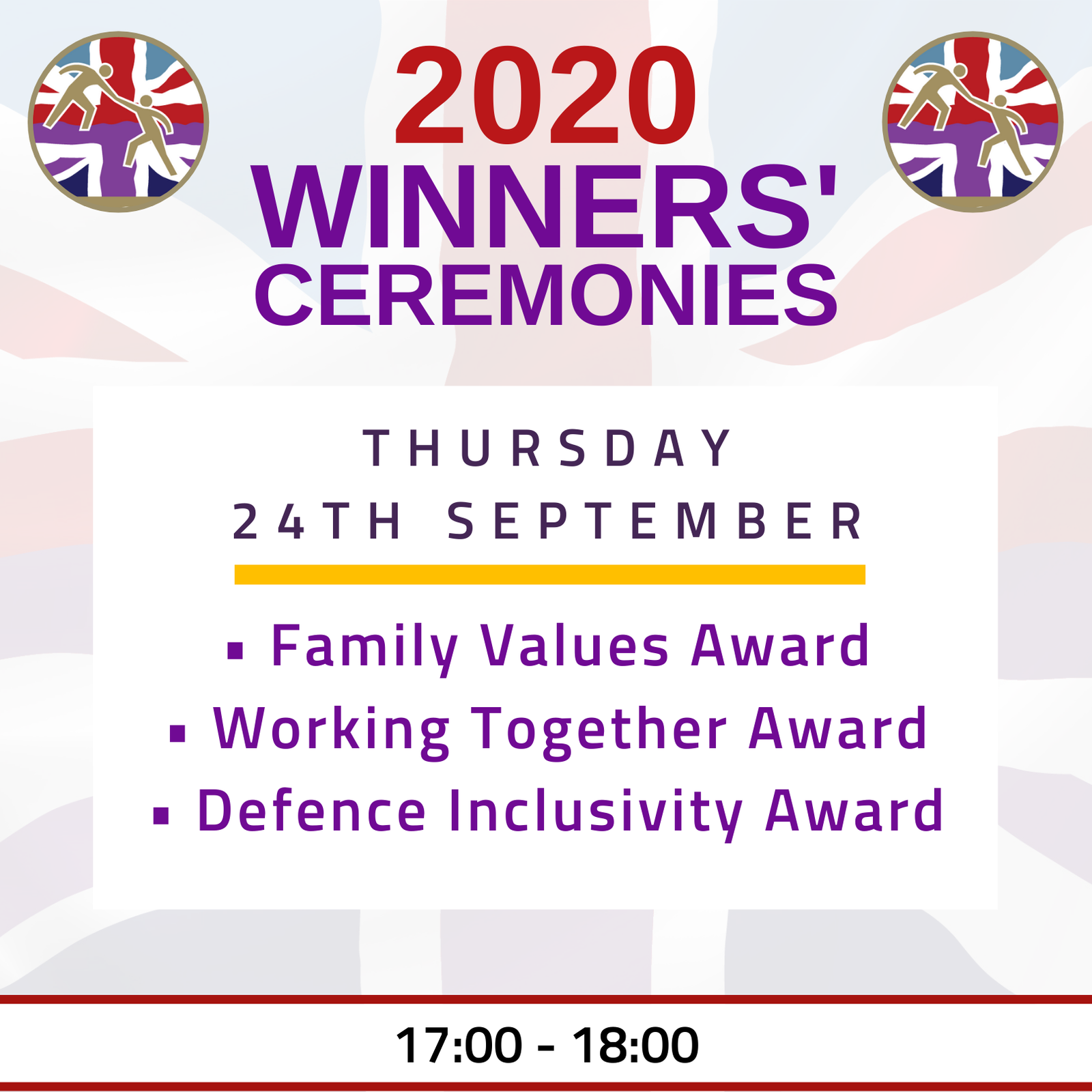