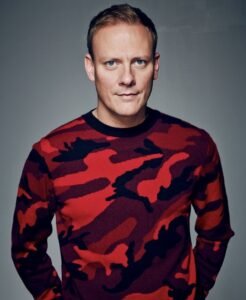 This week we kicked off our SOA 2020 Winners Ceremonies in some style, with actress Fiona Dolman running proceedings as we announced our winners for the Family Values, FiMT Working Together and Defence Inclusivity awards.

And we’re not stopping there! Next week we have enlisted ‘Street’ star Antony Cotton to join us for the second in our virtual winners’ ceremonies for Soldiering On Awards 2020, as host and special guest for the evening.

Antony Cotton has been involved with the military community since 2008. Nowadays, he spends all his spare time working with the Armed Forces, their charity sector and the MoD, trying to help improve the lives of both serving personnel and veterans alike. He is a patron of Help For Heroes and was made the first ambassador of SSAFA. His official association with SSAFA and H4H began when one of his best friends returned home from serving in Afghanistan and Antony could see he needed support.

On television, in a long and varied career, Antony played Alexander Perry in the iconic Russell T Davies series Queer As Folk, and also Edina’s website designer Damon in Absolutely Fabulous. Then in 2003 he signed up for a couple of episodes of Coronation Street. All these years later, Sean Tully – barmaid and knicker stitcher extraordinaire – has become an iconic Street stalwart, front and centre stage, at the heart of the show for almost two decades. Whilst in Weatherfield, Antony has won various awards – including a National Television Award and a British Soap Award for best actor.

But it is his work with the Armed Forces that Antony is most proud, recently working alongside the British Army on OpSMART, their Mental Health and resilience training programme.

Antony wished “Good luck” to all of our finalists in the first ceremony, rightly saying “you are all winners!” and said “Very humbled to be involved in the Soldiering On Awards 2020 – and in such awesome company!”

Patron the Rt. Hon. Earl Howe said “We’re so delighted to have Antony as our special guest host for our second Winners’ Ceremony next week. His dedication to the Armed Forces community is incredible, especially with his involvement with Help For Heroes and SSAFA, and we can’t wait for him to host our second Winners’ Ceremony on Thursday 1st October.”

Ren Kapur MBE, CEO of X-Forces Enterprise and Co-chair of Soldiering on Awards, said “the support and generosity from the community is tremendous, we are looking forward to welcoming Antony. It is going to a fabulous evening!” 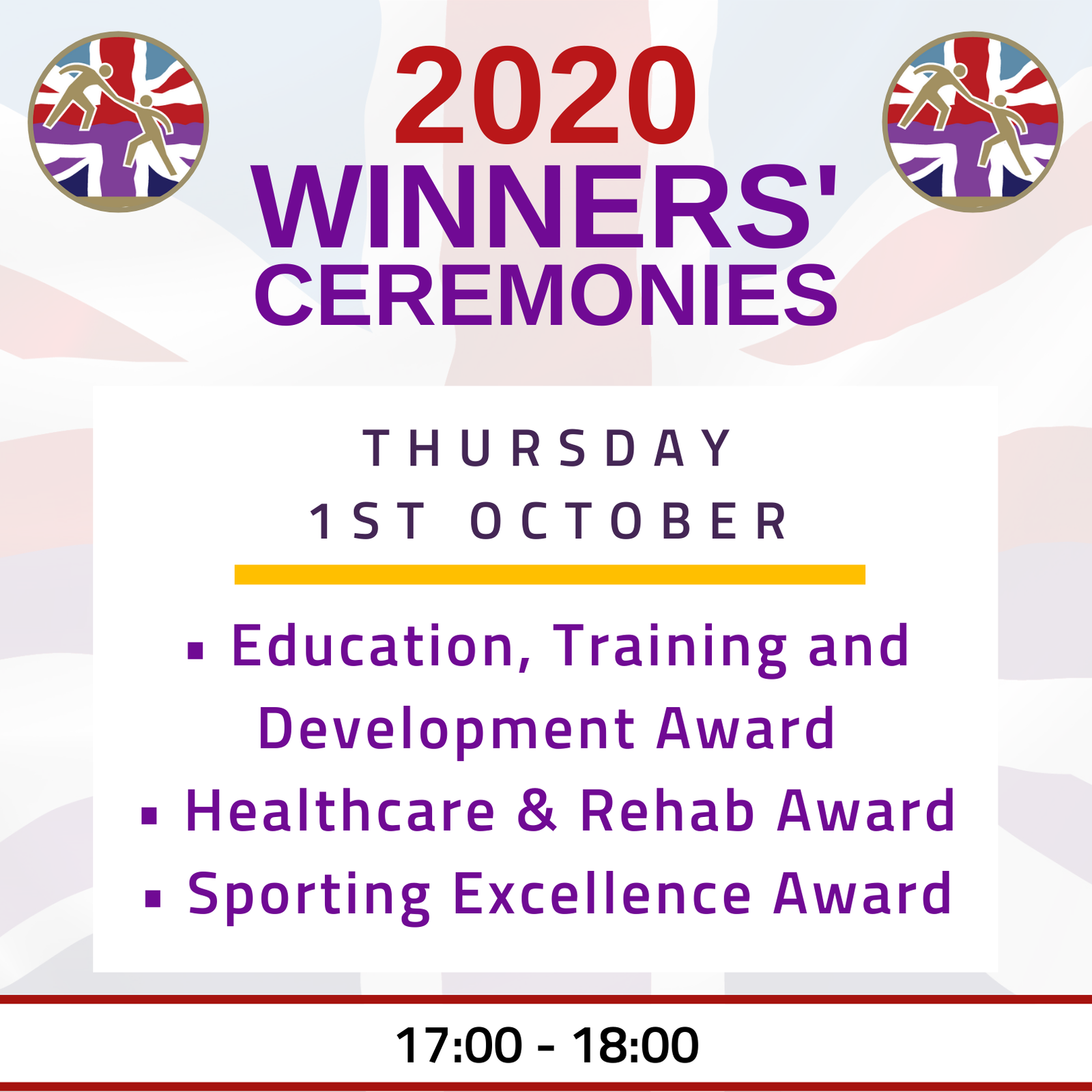