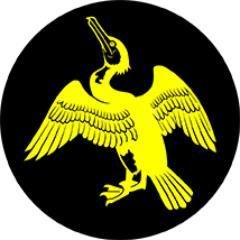 A fun filled night was had by all when members of the Joint Services Command and Staff College (JSCSC) at Shrivenham, raised a record £2366 for the Soldiering On Awards during their Purple Daze Band Charity Event on 10 March 2016.

About 300 people attended the evening of music which featured a short address by 2015 Soldiering On Award winner Andy Reid (Against All Odds). Andy spoke of the challenges and the triumphs he had experienced since incurring his injuries in Afghanistan and what winning a Soldiering On Award meant to him and his family.

The monies raised during the event were through the sale of Soldiering On Grand Raffle tickets for which, a Breitling watch, a flight in an actual Spitfire and a case of Taittinger champagne are the top prizes.

“Thank you to all those at JSCSC for supporting the Soldiering On Awards through the sales of Grand Raffle tickets,” said Soldiering On Chairman Wing Commander Tal Lambert MBE. “The efforts of individuals who take on such endeavours to raise money and awareness for Soldiering On Award winners are truly inspirational.”

For more information about the 2016 Soldiering On Awards and Grand Raffle visit to consider if you could support in the same way please see: www.soldieringon.org