The Patron of the Soldiering On Awards is the Rt Hon Earl Howe PC, Deputy Leader of the House of Lords and former Minister of State for Defence. 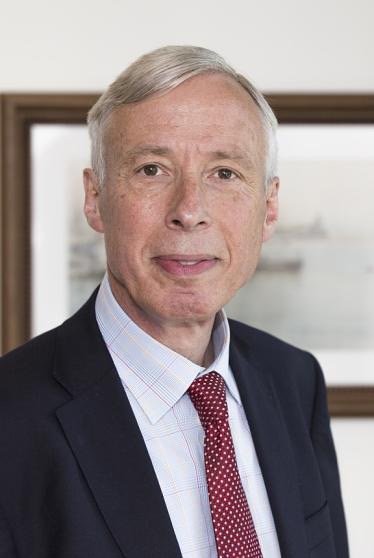 His ministerial responsibilities have included NATO and EU relations, commemorations, ceremonial, medallic recognition, arms control and proliferation, community engagement, and being spokesman in the House of Lords on all defence matters.

Educated at Rugby School and Christ Church, Oxford, Lord Howe joined Barclays Bank in 1973, where he served in a number of managerial and senior managerial posts both overseas and in London before being appointed London director of Adam & Co plc in 1987.

Lord Howe is an elected hereditary peer under the provisions of the House of Lords Act 1999. Apart from his frontbench responsibilities, Earl Howe has previously been a member of the all-party groups on penal affairs, abuse investigations, pharmaceuticals, adoption, mental health and epilepsy.