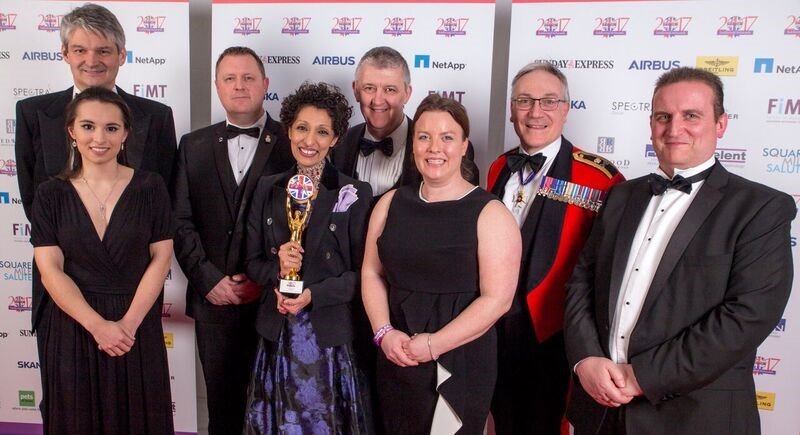 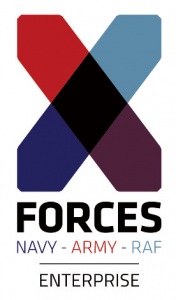 At the 2017 Soldiering On Awards, X-Forces was the recipient of the Award for the Business Enterprise Category. Subsequently, the acknowledged synergy between the Soldiering On Awards organisation and X-Forces led to discussions around the introduction of specific business categories to the Awards to highlight the achievements of those individuals from the Armed Forces community who have moved into the self-employment world.

The resultant partnership between Soldiering On Awards and X-Forces Enterprise was announced at the launch event of the 2018 Awards in June 2017 at the Ministry of Defence where it was revealed that the 2018 Awards would include three new business categories in partnership with X-Forces.

As Tal Lambert MBE, Chairman, Soldiering On Awards said: “Now into our eighth year, the Soldiering On Awards go from strength to strength! We are delighted to be announcing the opening of nominations for the 2018 awards and our partnership with X-Forces to provide an exciting new Business Awards section recognising the entrepreneurial achievements of former members of the Armed Forces Community.”

As Ren Kapur MBE, Founder & CEO, X-Forces Enterprise said,” “X-Forces are delighted to be partnering with the Soldiering On Awards to recognise the enterprise skills of the Armed Forces Community. The UK has seen some of the most impactful entrepreneurs who are making a real difference to the economy and others, and it is an honour to be celebrating this great talent through these Awards.”

The three new business categories in partnership with X-Forces:

Business of the Year Award – Start Up – Sponsored by Cisco

In recognition of a new business that was started by an individual linked with the Armed Forces and that has been in business for less than two years.

Business of the Year Award – Scale Up – Sponsored by Sage

In recognition of a business that was started by an individual linked with the Armed Forces, that was established over two years ago and that still retains a minimum of 51% interest in the venture.

The finalists of the 2018 Awards can be viewed here.