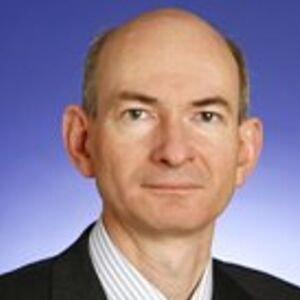 As a Chartered Engineer and Safety Practitioner, Tim has spent the majority of his professional career in support of Defence operations.

Having trained with the Government’s Property Services Agency, he spent five years with Balfour Beatty in Gibraltar as civil engineering manager. He then joined Interserve as contract manager for two RAF stations in Norfolk. He now leads the professional services team at Landmarc supporting the Defence Training Estate at 120 sites across the UK, including 460 ranges;  8,000 buildings; 13 million trees and a pub.

Tim’s career has also taken him to Belize, Cyprus, Kenya and India as well as less glamorous postings in the UK.

“I find it a privilege to recognise and reward those who “Soldier on”,  maintaining the traditions of loyalty to comrades, community, country and crown long after service may have ceased.”