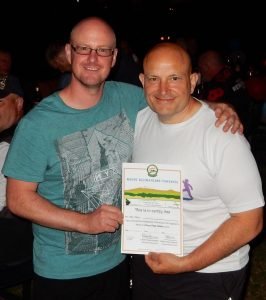 Congratulations to the Kilimanjaro Team who managed to reach the summit on 6 October after 6 days of high altitude and exhausting climbing. It was a fantastic achievement from all the 17 team members in support of Franco Gasparotti (Soldiering On Award Winner 2014).

We would like to say a big thank-you for all of your donations and to let you know that we have reached our target to support Franco Gasparotti in having his final operation on his road to recovery from PTSD; a huge well done to all concerned!

Click on Franco’s picture to read more about his incredible journey and why he was recognised for a Soldiering On Award in 2014. If you have not had a chance to support yet, do not worry as the JustGiving site will remain open for a few more weeks and we will report on Franco’s final operation once it has taken place. If you would like to help further, please contact Soldiering On or Franco directly.

This is a gallery of Franco’s Kilimanjaro Team receiving thier certificates for completing the Challange.

And the final picture before we all departed from Tanzania. 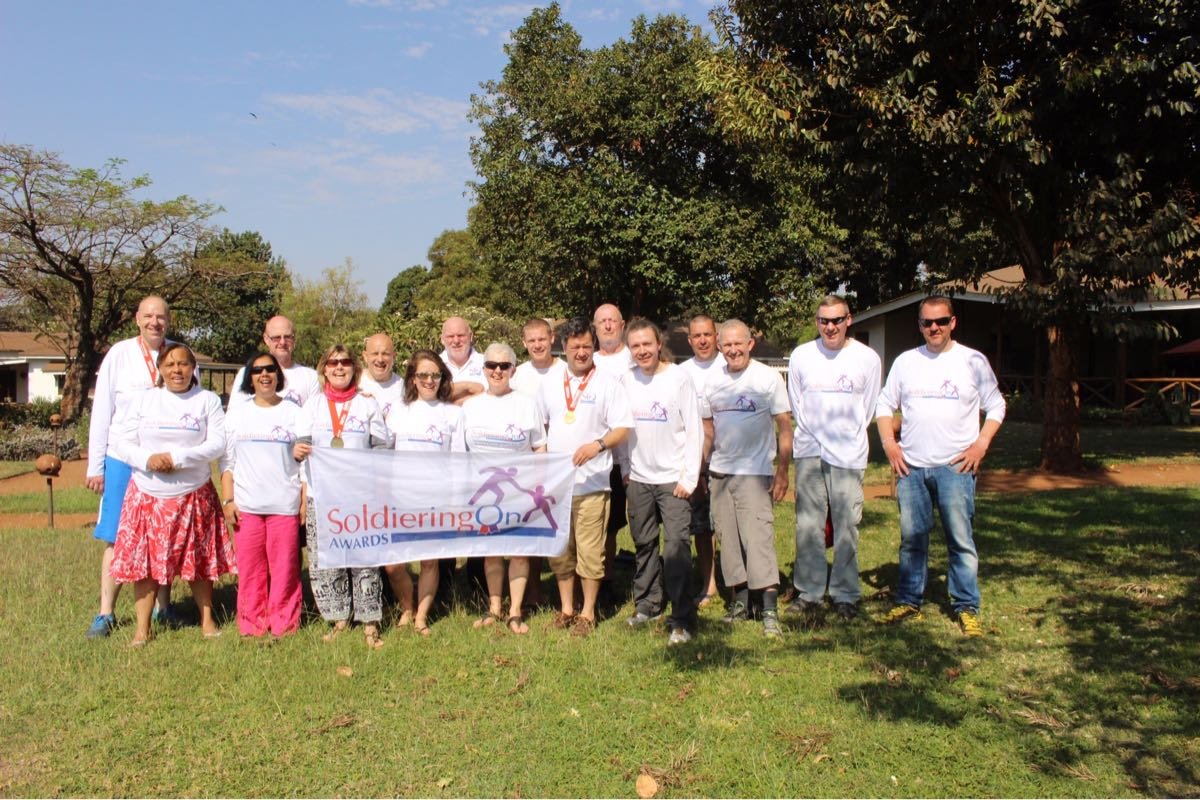