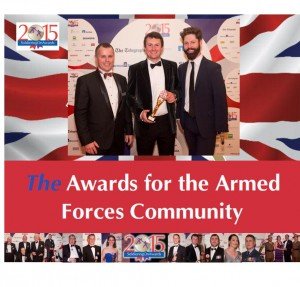 Nominated by Help for Heroes, Steve, who is an ambassador for the charity, spent nearly three weeks in a coma, having sustained serious injuries from an improvised explosive device whilst on his second tour of duty in Afghanistan with the Royal Marines. He suffered multiple injuries, including shrapnel being embedded in his right lung which has left him with only 60% lung function. He also suffered a fractured femur, cartilage damage to his right knee, 50% reduction in grip strength of his right hand and arthritis in his right hip.


A passionate cycling enthusiast, Steve founded LIOS Bikes (www.liosbikes.com) – a personalised bike fitting service which allows injured personnel to find recovery through cycling. With support from organisations like Help for Heroes, Heropreneurs and the Royal Marines Charitable Trust Fund, his innovative business has allowed him to channel his energy and passion into cycling. It has also allowed other wounded and injured personnel to have access to world class bike fitting at no cost, permitting them to achieve a new lease of life in a sport and improve their performance.
One LIOS Bikes beneficiary had this to say about Steve’s service: 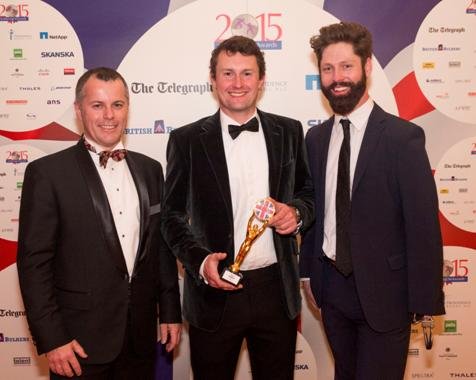 “Suffering with lower back and neck pain, plus a niggle in the right knee during longer rides, Steve offered his services for the Help for Heroes Sports Recovery riders and I took the opportunity. Faced with a number of challenges as my prosthetic limits my range of movement, Steve got me into the best position possible. I am now able to ride for much longer. Thanks Steve!”
Steve was recognised at the 2015 Soldiering On Awards held Saturday 18th April at the Park Plaza Westminster in London.